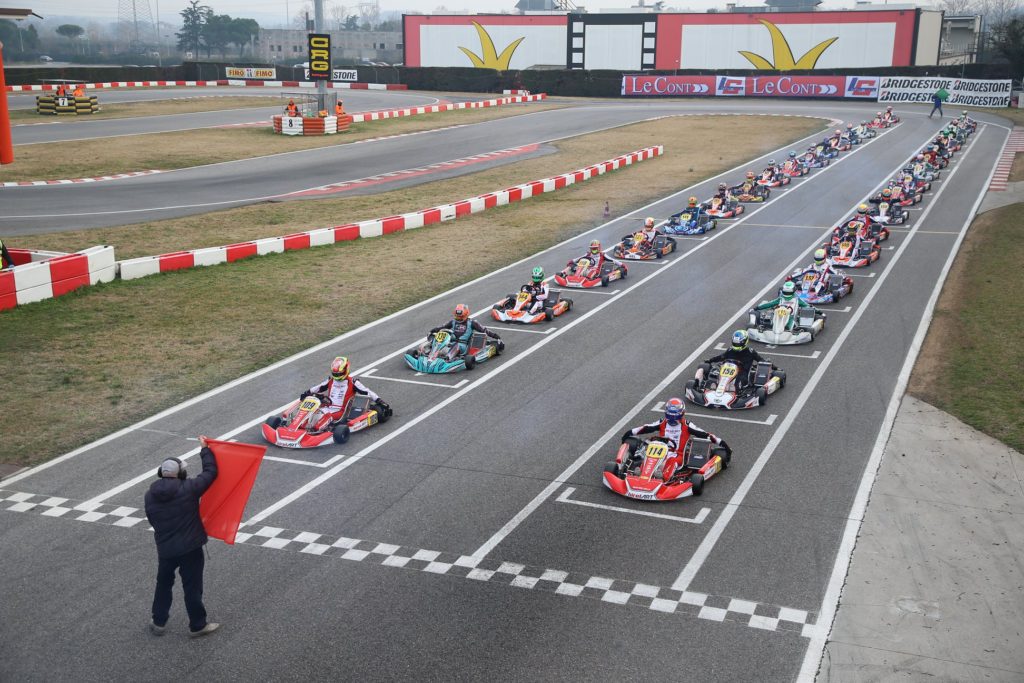 The official Birel ART Racing team confirmed its incredible level of performance in the WSK Super Master Series with a victory and a podium in KZ2 at Lonato, a week after their double victory at the Winter Cup. Giuseppe Palomba triumphed over his rivals and adverse circumstances at the end of a memorable Final that also saw Alessandro Irlando climb on the 3rd step of the podium. The Junior drivers also put in some great performances.